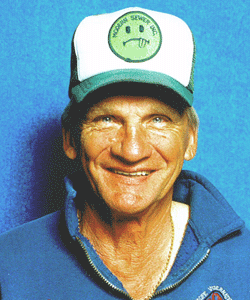 Marvin was born in Boone, NC then moved to North Bend, WA where he lived for several years before moving to the Seattle area where he still lives today.

In 1994 Marvin was the captain of the first team with a combined average of 96.77 and led the PITA with a 99% average in singles.

· 17 Out of State HOA titles at State and Provincial Shoots from Alaska to California.

· He once broke a 100 in singles, handicap and doubles all in one day

· He was the seventh person in history of trapshooting to break all 300 targets in one day.