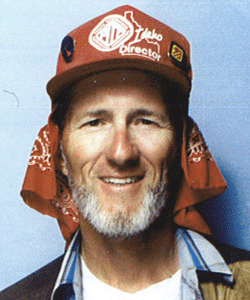 Kent was born September 8, 1943, in Salt Lake City, Utah. When Kent was just a few years old the family moved to Boise, Idaho and he has lived there ever since.

As a young boy, Kent began to go to gun clubs, turkey shoots, and registered shoots with his Dad, in the early 1950’s. By 1956, Kent began to shoot and worked as a trap boy at various clubs to pay for his shooting. He continued to work, shoot and supervise trap help at the Boise Gun Club until her entered the Army in 1968.

He served in the US Army from 1968-70 in Italy. He then returned to Boise where he has taught science in the same Junior High School for 29 years.