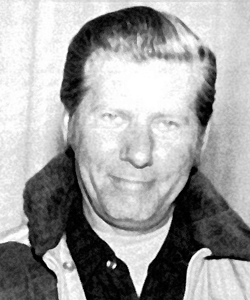 It was said that Joe was also known to be a World-Class Champion Shooter not only in Trap, but Skeet and Live Bird shooting as well. He was one of the All-Around best natural shots that ever lived. Joe Devers deserves to be recognized for his shooting abilities. Mr. Devers is one of the reasons the PITA Hall of Fame was formed.