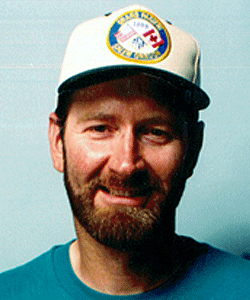 Gary was born in Seattle, Washington and grew up in Yakima. He started bird hunting when he was 16. Gary hunted just out of the city limits, not too far from the airport, and within walking distance from home. He went hunting before school and again after school. He was introduced to trapshooting in 1971 by Wayne Klingle and began shooting registered targets in 1972. To date, Gary has shot at 160,000 PITA targets.