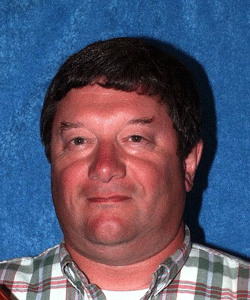 With a wonderful senseof humor, the late Dan Marx was an inspiration to Washington shooters as well as the entire PITA community.

From 1997 through 2005, Dan, a lifetime member of the PITA, broke records in Washington and set high goals for those that followed him.

In 1980, he became an All-Star and went on to many shooting awards and doubles championships, his true strength and love.

Never speaking a bad word against anyone, Dan’s life was a shining example of true sportsmanship and dignity.