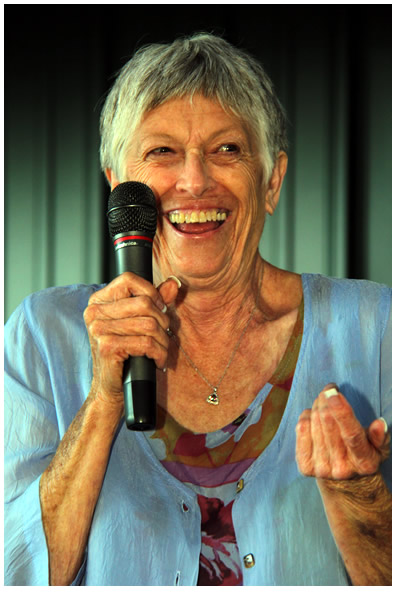 MARIAN PINNELL worked tirelessly in many capacities for the Medford Gun club. She served as board member, President and Secretary. She was also on the PITA Executive Board and sub-committees, Hall of Fame Committee and 14 years on the Oregon State board. Anyone who has ever shot in Medford knows how a good trap shoot is run because of Marian’s leadership. Every detail was considered for the benefit of the shooters. She was the blueprint for being a good volunteer as well as being a shooter herself that knew the sport. Sadly, Marian passed away in October, 2015. She enjoyed a wonderful night at the Hall of Fame induction ceremony in July. She will be missed by all.