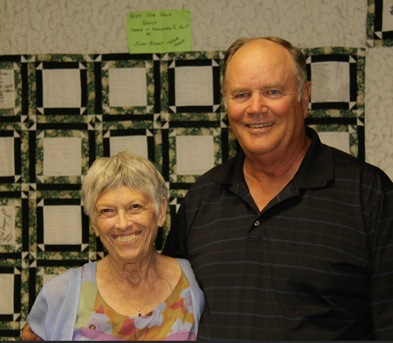 RON STUBBINGS has been shooting since the early 70’s and has accumulated over 150,000 targets. He earned the 27 yard line over 25 years ago with over 100 honorary punches. Ron has over 230 HOA wins and has been a PITA All Star for fourteen years. His numerous accomplishments include wins in his native British Columbia, Washington State and Hawaii. As a member of the South Vancouver Island Rangers he has served on the board and assisted helping new shooters as well as raising money for trap upgrades. In addition to his many shooting accomplishments, he is a most generous and friendly gentlemen, who has many friends on both sides of the border. Upon his induction into the Hall of Fame in July he expressed a desire to join the Hall of Fame Committee. Without reservation we accepted at once, Ron will be a welcome member and a huge asset.