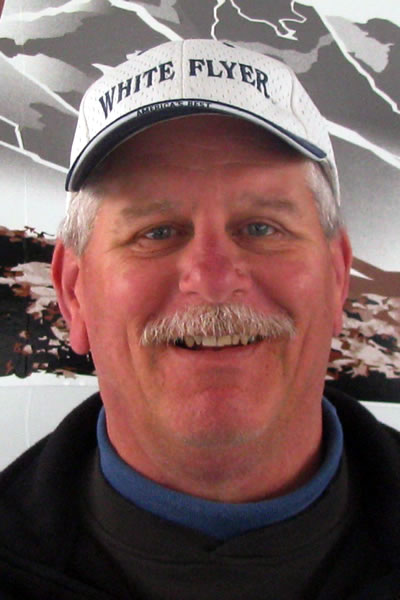 FRED COULSON in 1973, at the age of 15, went trapshooting with a neighbor and joined the PITA. Fred bought his first gun from this man and continued to shoot until girls and cars drew his interest away from guns. It would be 20 years before he started to shoot in competition again. At age 9 Fred started logging with his father and in 1984 he partnered with him and ran the successful Coulson Logging for many years. In 2006 Fred started rice farming in addition to logging and by 2008 he was focused entirely on rice farming. In 1980 Fred married the girl of his dreams and together he and Kelly have two children. Fred has earned 20 California State championships, 19 Out Of State championships, 24 Grand Pacific wins and has placed on the All-Star team 13 years. Fred is a champion trap shooter and we welcome him to the Hall of Fame.