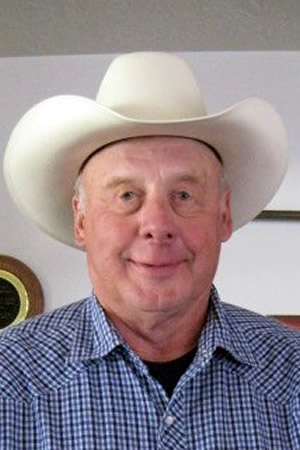 RICHARD (DICK) SIEMENS has a list of accomplishments that would fill a book. He has been involved as a shooter for over 50 years and as a representative on both local and State levels. He is one of the founders of the PITA Hall of Fame. His induction is for a career of assistance in all phases of trapshooting and management. Some notable accomplishments are: 1963 as Albany Gun Club Secretary started their first PITA events, 1971-1981 Secretary for the Oregon State Trapshooting Association, 1991-1993 Director of the NV State Association, 1994-1995 instrumental in founding the Hall of Fame and obtaining 501c3 status, 1991-1997 Executive Committee member, PITA President 1995-1996, 1997 Chairman of the Rules Committee. While doing all this Dick as amassed 236,000 targets and finds time to help with handicapping at every club he visits.