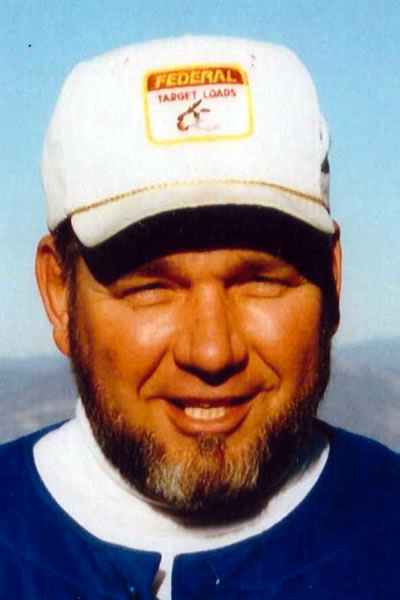 RON SCONDO started shooting in 1962 and immediately began to register targets and win numerous trophies. He has stated that by watching great shooters he has set his goal to do the same. He said among his “legends” were the likes of Dan Orlich, Dan Bonillas, Joe Devers and Daro Handy. He has over seventy 100 straights from the 16 yard line, nine 99’s from the 27 yard line and one 100 straight from the 27 yard line. He also has five 100 straights in doubles that qualifies him for the PITA 400 club. Ron has over 155,000 PITA targets and seven All-Star achievements. Leo Pike nominated Ron to the Hall of Fame and he is a very welcome inductee as a champion shooter and gentleman.